Top Indian YouTubers and their Channel 2019

After being launched in 2005, Youtube has more than 1.8 billion registered monthly logged-in users and 5 Billion YouTube Videos are watched every single day. Its popularity is increasing rapidly and many creators are joining this platform.

Nowadays YouTubers are uploading videoes in many categories but the most Popular video types are Vlogs, Gaming, and Comedy videos but People also like Unboxing and Educational videos. In an average month, 8 out of 10 18-49 year-olds watch videos on YouTube which means that it is making its presence in youth. The average YouTube user spends between 15 and 25 minutes a day to watch video on YouTube. It also provides live-streaming in which YouTubers can Go live and talk to their audience with the help of live-chat.

Many people from worldwide are joining youtube. In India, YouTube has more than 225 million users. Many Indians choose youtube as their career, In India Most subscribed YouTube channels are of Companies but there are many individual creators who make there own presence on this platform, YouTubers in India. With over 11.8 Million subscriber Bhuvan Bam is one of the most famous Indian Youtuber. He was born on 22nd January 1994 in Delhi, India. Bhuvan joined YouTube On 20th June 2015. He started his skills from facebook and he was very popular there which inspired him to start his own YouTube Channel. Now he has 11.8 million subscriber and 1.4 billion views.

Bhuvan’s Channel name is BB ki Vines. He mainly posts comedy and Singing videos there but last Year he posted a short film on Soldier’s life. In 2016, Bhuvan Bam won WebTVAsia Awards for ‘Most Popular Channel on YouTube.’ 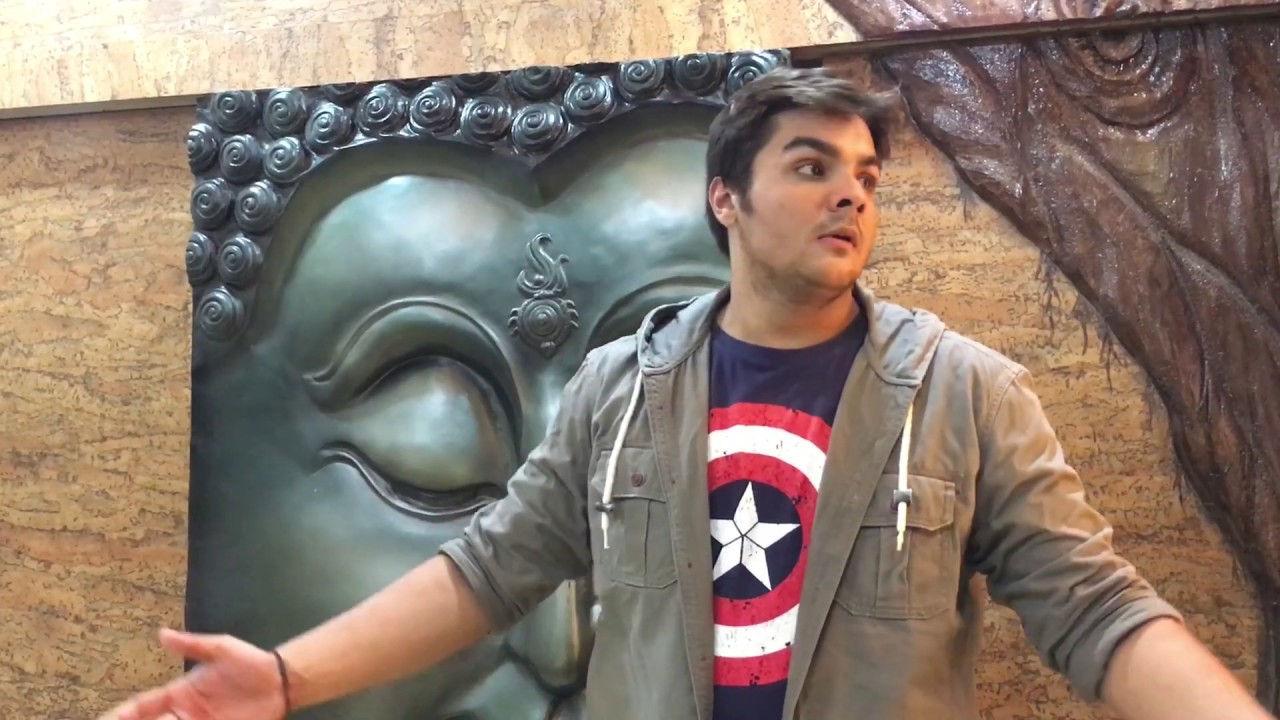 Ashish Chanchalani has a self-titled YouTube channel named ‘ashish chanchalani vines’. He was born on 7th November 1993 in Ulhasnagar, India. He is a civil engineer by education but he drops his college because of interest in acting. Ashish joined YouTube on 6th July 2009 and till now he has uploaded 123 videos. He has 9.5 million subscribers and 815 million views.

Ashish is popular due to his original contents. He mainly uploads comedy videos related to daily life.

Subscribed by 12.2 Million users Amit Bhadana is Top Indian Youtuber. He was born on 07th September 1994 in Faridabad, India. Amit joined youtube on 24 October 2012 but initially, he doesn’t have such amount of Subscriber. He got a boost in subscribers after he uploaded his reply video of Adele’s song on his Facebook profile. That video was revolutionary for his life and now he has 12.2 Million subscribers worldwide and total 786 million views.

Amit Bhadana has Self-titled YouTube Channel. He Mainly posts his videos of Entertainment category. Most of his videos are based on Relationship, Daily life, and friendship. He became famous due to his Desi Style.

Ajay Nagar is 4th most subscribed Indian comedian Youtuber. His channel is CarryMinati. Ajay joined youtube on 30 October 2014. He mainly posts roasting videos there. He posted a total of 149 videos including some of his original videos. CarryMinati has 5.1 million subscribers and 496 million views.